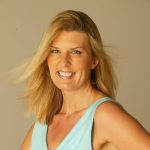 A new Mr CBD was crowned as the full-blooded male beauty pageant returned by popular demand for 2015.

Once again, Sydney’s sexiest suited men took to the catwalk to battle for honours in the city’s only male beauty pageant for white-collar workers. An eager crowd packed out The Argyle in Sydney’s The Rocks to see finalists Bernard Barry, Peter Roehrig, Alex Rowe, Cedric Adinkwuye, Alex Trpkoski and Rhys Loaney parade their charms to attract the highest audience bid.

The boys were put through their paces by celebrity MCs and TV personalities Dr Katrina Warren and David Whitehill, who ensured the comp was a battle of wits as well as looks. Inevitably, though, shirts came off, roses were flung and the flirting between would-be winners and their excited audience went off the scale. 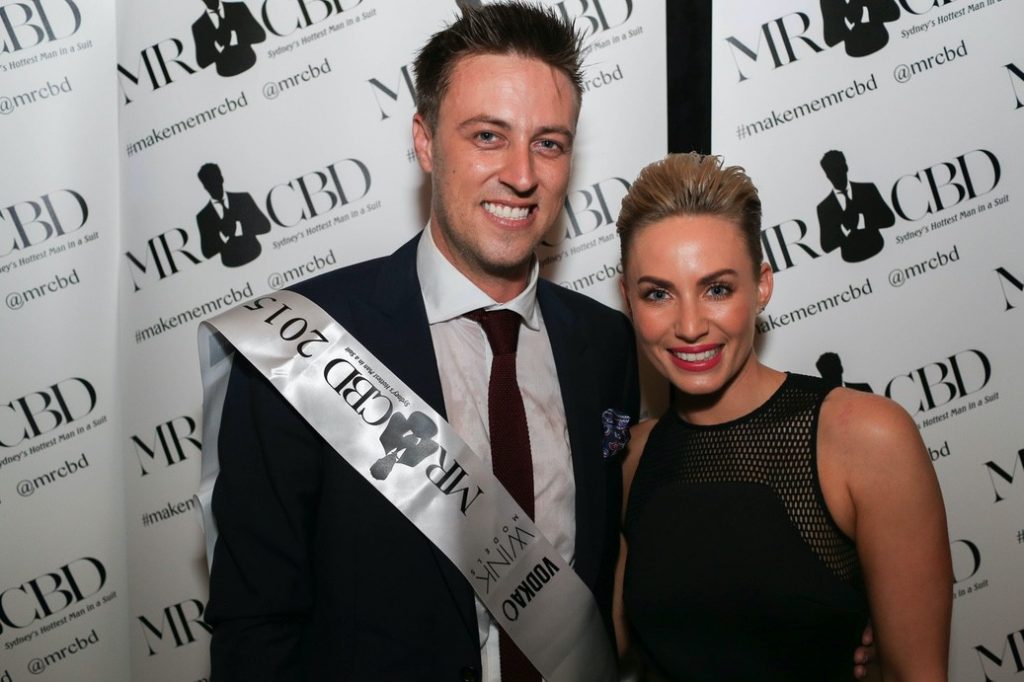 The finalists had been selected by a judging panel of Sydney identities: ex-Big Brother contestant Lisa Clark, stylist to the stars Donny Galella, man-about-town and publicist Simon Hancock, and Taryn Williams, leading entrepreneur and owner of WINK modeling agency. For weeks preceding the grand final, they’d been tasked with sifting through applications from bankers, real estate salesmen, IT guys, lawyers, accountants and other professional blokes who reckoned they could rock a suit better than the rest.

Winner Rhys Loaney scored a modelling contract with WINK and a bundle of other goodies - plus the honour of wearing that famous Mr CBD sash. “I might even sleep in it,” said the delighted new title holder.