Home >  About > Our Ambassadors > Jamie Durie and Bodhi 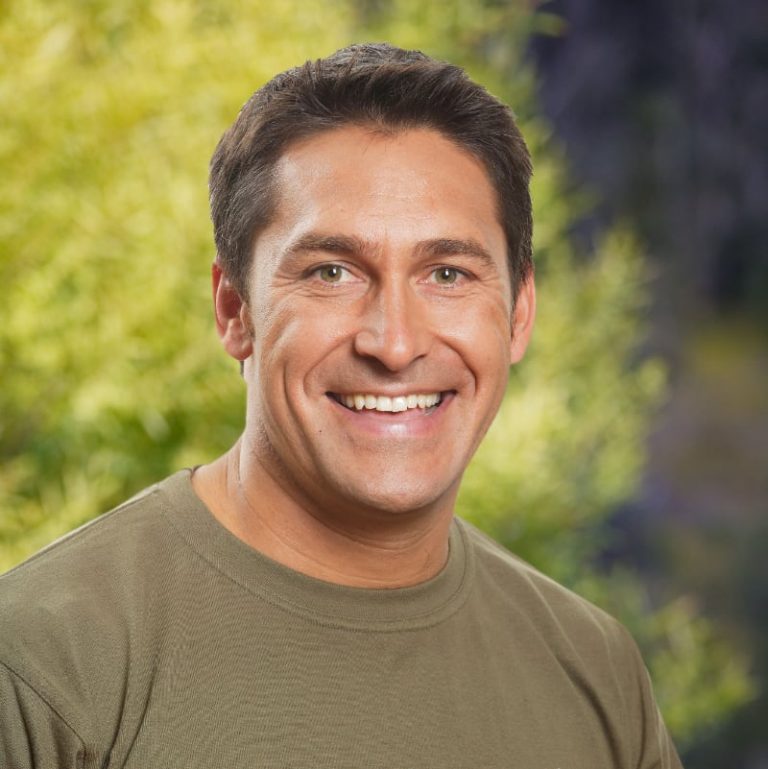 Jamie Durie and his Rhodesian Ridgeback Bodhi are a winning team. He does the TV, books, landscape design and much more, and Bodhi does the sniffing, sleeping, playing and licking.

Jamie is a horticulturalist and international award-winning landscape designer, and founder and Director of Durie Design. He's the author of nine best-selling books and is a successful television host and producer. A committed environmentalist and pioneer of ‘The Outdoor Room’ concept, Jamie has changed the face of landscape design, inspiring a whole new generation to rediscover their garden. He's one of Australia's greatest exports, having hosted or appeared in more than 30 television shows worldwide, including the Oprah Winfrey Show; but this Manly-born boy remains passionate about the great outdoors, nature and our animal friends.

He says: "Hi Guys, I love all creatures great and small, especially my beloved Rhodesian Ridgeback, Bodhi. Bodhi and I are very proud and excited to be supporters of BARS MARCH because they raise funds for animal welfare with a lot of fun to be had along the way. Animals are all about living in the moment and making the most of each day and BARS MARCH is all about having fun responsibly and giving back to those beautiful creatures in our lives who give so much to us every day! Join us!" 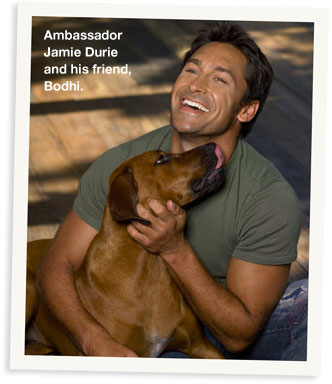